Social Media And Its Importance To Small Business

Social media is an essential marketing tool for many small businesses. It’s important to know which are the most popular social media platforms and how they relate to the demographic of your business and its customers.

Choosing the right platforms is important as it is almost impossible to utilise them all, or your message will become dilute and ineffective, so specific targeting rather than a blanket approach is the right way forward. Depending on your business type, your choice of social media platform will vary. Each has its own audience base that varies by age, interests, and gender, and while you can make an educated guess regarding which platform is best, the only way to really find out is to test the waters.

Facebook has more than two billion people using it every month. Almost a third of the world’s population! With 1.4 billion users active daily! There are more than 65 million businesses using Facebook Pages and more than six million advertisers actively promoting their business on Facebook, which makes it a pretty safe bet if you want to have a presence on social media. As nearly everyone is a Facebook user, it’s easy to build an audience using a network of friends, staff, customers etc. The Facebook algorithm prioritises content that sparks conversations and meaningful interactions between people, especially those from family and friends. 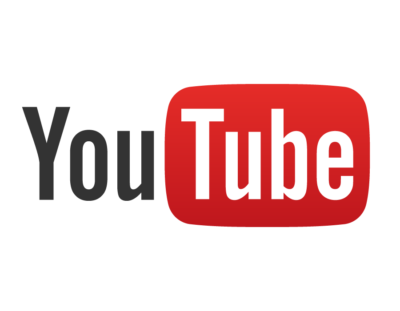 A video-sharing platform where users watch a billion hour of videos every day. You can create a YouTube channel for your brand where you can upload videos for your subscribers to view, like, comment, and share. Amongst teenagers, YouTube’s adoption rate is fast becoming the most popular social network ahead of Facebook.

Other than being the second biggest social media site, YouTube (which is owned by Google) is often known as the second largest search engine after Google, so it’s important to optimise content for SEO. You can also advertise on YouTube to increase your reach to audience on the platform. 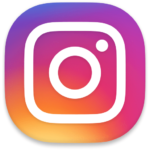 A photo and video sharing social media app. It allows you to share a wide range of content such as photos, videos, Stories, and live videos. With two million monthly advertisers and eight million business profiles on Instagram it’s becoming more difficult for marketers to stand out from the crowd. In the US, Instagram is more popular with women than men and is very popular with users aged 18-24 with over 80% of young users checking the platform daily, so Instagram works well with younger audiences, but then rapidly drops off.

As a brand, you can have an Instagram business profile, which will provide you with analytics of your profile and posts and the ability to schedule Instagram posts using third-party tools.

The best of the rest

Twitter, Pinterest and LinkedIn are also popular although their user numbers are around a tenth of the big platforms mentioned above. 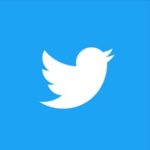 The social media site for news, entertainment, sports, politics, and has a strong emphasis on real-time information – things that are happening right now. A unique characteristic of Twitter is that it only allows 280 characters in a tweet, unlike most social media sites that have a much higher limit.

Twitter is also often used as a customer service channel. According to advertisers on Twitter, more than 80 percent of social customer service requests happen on Twitter. Consequently if you are thinking of using it for your business, it works best if you have dedicate staff that can respond to requests instantly. 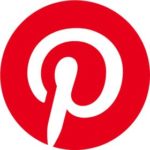 Pinterest is a place where people go to discover new things and be inspired, quite unlike most social media sites where engagement is the primary focus. According to Pinterest, 52% of users say that Pinterest helps them find items to buy; and 61% say they’ve discovered new brands and products from Promoted Pins. Pinterest boards as a virtual version of an old-school cork board – allowing users to save their favourite pieces of content (Pins) in one place. Each Pin typically contains an image, infographic, or video and a link back to the original source. 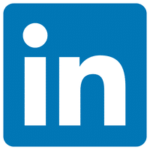 LinkedIn is now more than just a resume and job search site. It has evolved into a professional social media site where industry experts share content, network with one another, and build their personal brand. It has also become a place for businesses to establish their thought leadership and authority in their industry and attract talent to their company.

LinkedIn also offers advertising opportunities, such as boosting your content, sending personalized ads to LinkedIn inboxes, and displaying ads by the side of the site.

← What is a logo? SEO Checklist for Your Website →

This is how the Internet works now, sorry